As an OB/GYN who also experienced infertility (6 IVF cycles!), I’ve done my fair share of asking questions on both sides of the exam table.  These are my recommendations for questions every woman desiring to get pregnant (and having trouble doing so) should #startasking.  No rough, paper gown required. 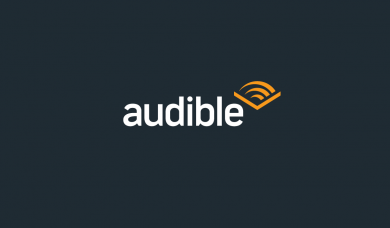 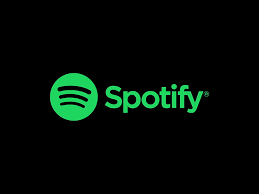 What’s up, Spotify? Thanks for inviting us to the party!  Maybe we should call the podcast: The ME SPOTify! 🤣 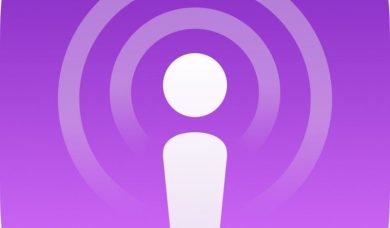 Check us out on Apple Podcasts and please leave a 5🌟🌟🌟🌟🌟 review!

Take back control of your body, your mind
& your life. You in??