Gonorrhea, Let Me Go: The Truth About the Clap & Its Symptoms

In our numerous conversations about STIs, we’ve already racked up quite a rogue’s gallery of known offenders, but we would be remiss if we didn’t talk about ​​gonorrhea (try not to think about the bridge of Bohemian Rhapsody).

Yes, it’s time to talk about the clap, because it isn’t just a funny reference to an episode of Friends. ​​Gonorrhea is still around and she’s a tricky one. So in this episode, I’m going to talk about this STI and all the baggage it brings to our sexy.

Adult breastfeeding…now there’s a topic you probably never had on your Me Spot podcast bingo card, and yet here we … 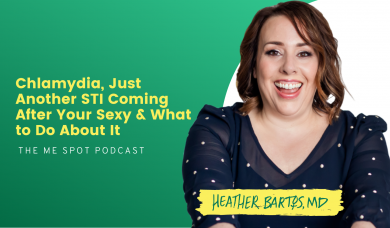 Chlamydia, Just Another STI Coming After Your Sexy & What to Do About It // August 5, 2022

In the STI spectrum, chlamydia is the relative new kid on the block, but that doesn’t mean it shouldn’t have … 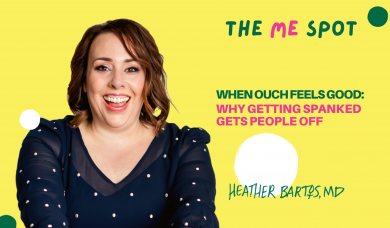